Waitangi Treaty Grounds welcomes you on a journey of discovery through Aotearoa New Zealand’s most important historic site, where in 1840 New Zealand’s founding document was signed: the Treaty of Waitangi.

Te Rau Aroha was opened in 2020 and commemorates the service and sacrifice of Māori in the NZ Armed Forces, sharing stories of heroism, loss and restoration from the world wars and subsequent conflicts.

Visitors to Waitangi Treaty Grounds may purchase a Day Pass which includes a guided tour (50 minutes), a Māori cultural performance (30 minutes), entry to the two museums, the Treaty House, the carved Meeting House, and the world’s largest ceremonial war canoe.

Hāngi and concert evenings are scheduled during the summer months – an intimate cultural experience not to be missed.

The award-winning Waitangi Treaty Grounds is a must-do for all visitors to the Bay of Islands.

You need to be logged in as a member to see the information on ‘How to get your deal’.

Cultural Performances at 11am, 1pm and 3pm

See our hostels nearby

Hover over an icon to see the location name. 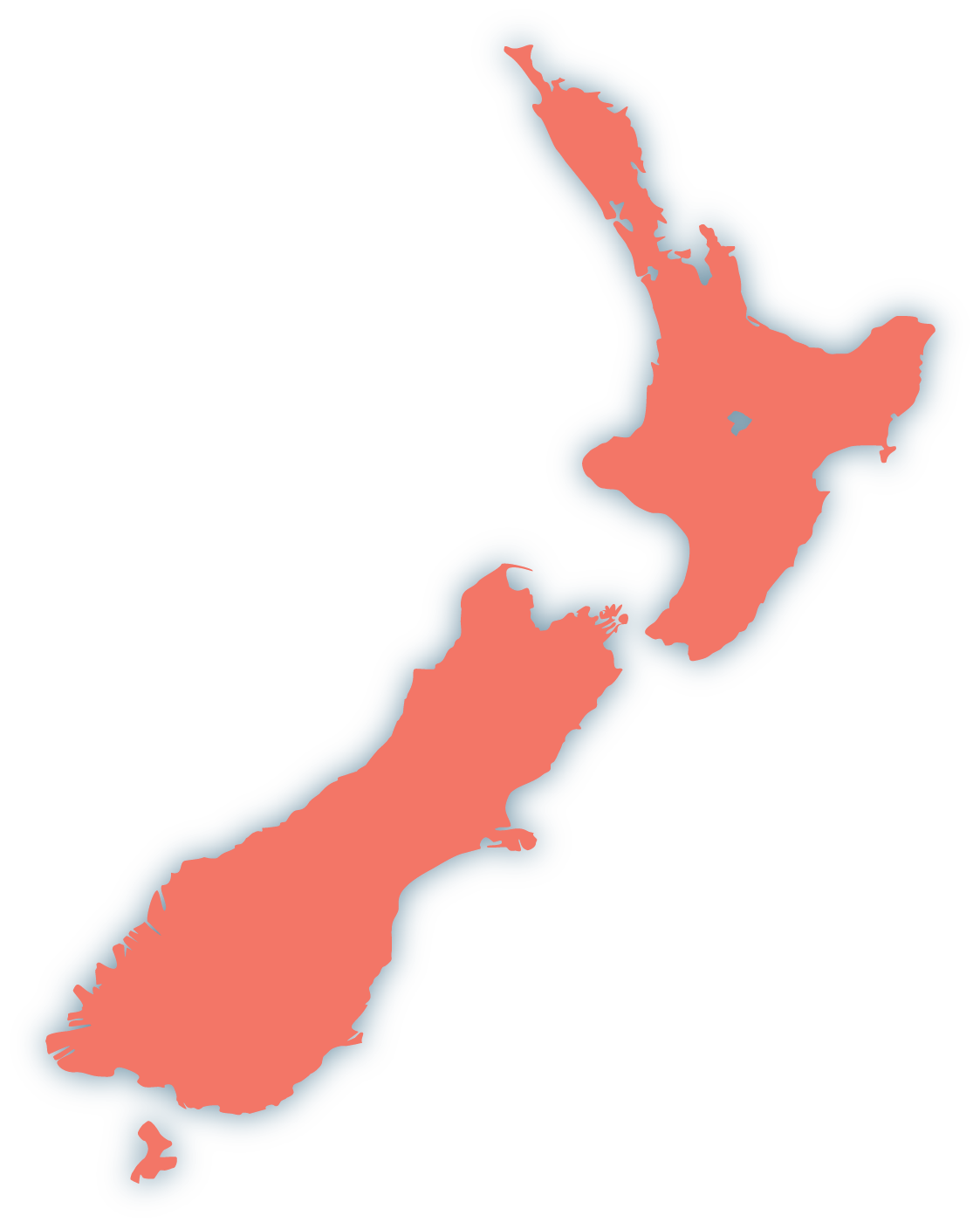